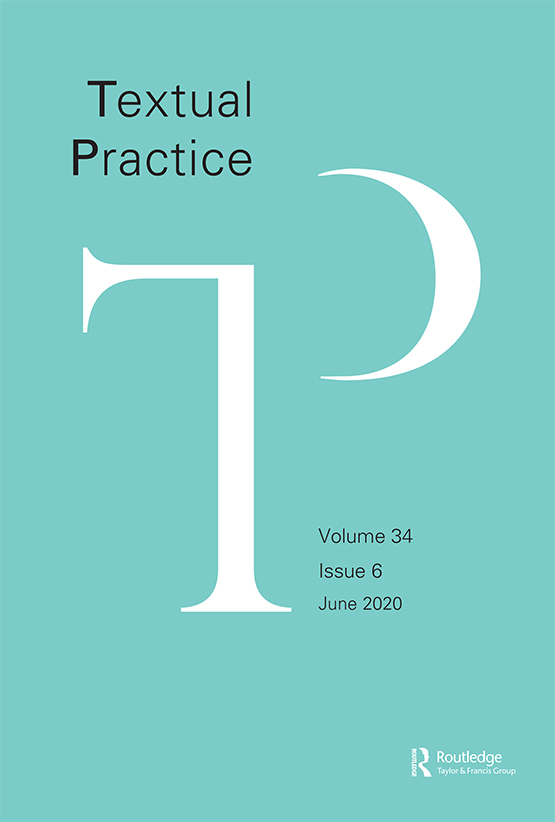 Benjaminian Gestus in Zadie Smith’s The Autograph Man  Zadie Smith’s The Autograph Man, a novel that is saturated in pop-cultural signifiers, has often been read as complicit with the system of commodity capitalism it seeks to oppose. The article responds to this charge by building on convergences between the debate over Smith’s novel and discussions among members of the early Frankfurt School to develop an alternative to the purist stance on popular culture by some of Smith’s critics. Taking a cue from Walter Benjamin, the article fills a gap in Smith scholarship by reading the ‘International Gestures’ that are strewn throughout the book as instances of gestus. Benjamin’s concept of gestus, which he developed in an analysis of Kafka’s stories, thus serves as a hermeneutic for The Autograph Man to indicate the revolutionary potential of Smith’s study of gestures, which the article associates with the revelation of an ‘optical unconscious’ that affords opportunities for wonder. Such wonder is a ‘saving power’ amidst the novel’s saturation in pop-culture that offers occasions for transcending our customs and habits. The article concludes by showing how the novel’s structural implementation of gestus is carried out in a tragi-comic voice familiar from Kafka, making it a ‘Frankfurt School comedy’ with a Kafkaesque spin.