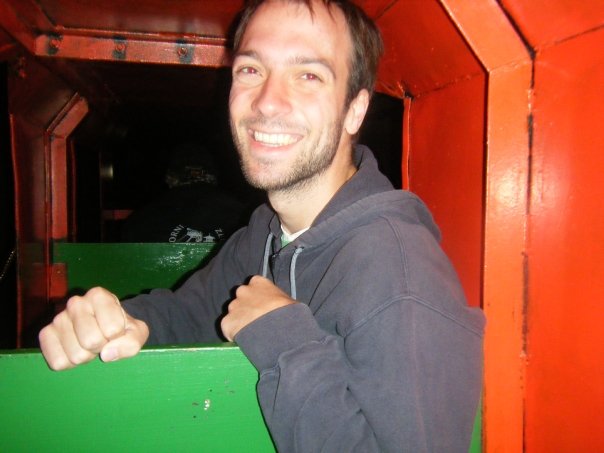 As an instructor of writing and literature classes in the Faculty of Humanities at the University of Victoria, I aim to empower my students not only to succeed in their respective disciplines, but, moreover, to help them become engaged participants in a public culture of debate. This ambition has grown out of my own undergraduate studies in philosophy and literature at Universität Hamburg, Germany, which have taught me the value of self-cultivation, known as “Bildung” in the humanist educational tradition. What is often perceived to be a weakness of this tradition—namely, the alleged vagueness of the humanities by contrast to the certainty of the ‘hard sciences’—I take to be a strength, because it acknowledges the modern insight that our complex reality always exceeds the models we create to negotiate it. I aim to help my students become critical readers and writers who engage with this uncertainty by learning to formulate an opinion in the absence of absolute proof, which I take to be a valuable lesson in how to grow into the responsibilities of adulthood in a pluralistic world. 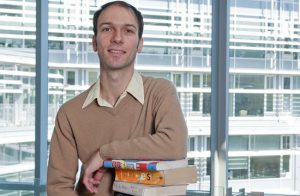 This pedagogical outlook was further informed by my years of being a practitioner in the field of contemporary argumentation theory. As a member of the Hamburg Group on Argumentation Theory, I translated the monograph The Concept of Argument: A Philosophical Foundation (2014), collaborated with the Centre for Research in Reasoning, Argumentation and Rhetoric (CRRAR) at the University of Windsor, attended major conferences in the discipline, e.g. by the Ontario Society for the Study of Argumentation (OSSA), and contributed a chapter on universality in argumentation to the textbook Why Write? A Guide for Students in Canada. Taken together, this research in argumentation theory, which took place concurrently with my UVic-based doctoral training in English-CSPT (Cultural, Social and Political Thought), has helped me identify the practice of argumentation as the core of all research activities, including those disciplines not commonly viewed as shaped by debate, such as STEM-related fields. Recentering this conception of academic inquiry as an interminable social and argumentative process has been a guideline for my career as an instructor at UVic since I started teaching courses in writing and literature in 2015. I have therefore consistently impressed upon my students the notion that academic work is a profoundly social and interactive activity, rather than the occupation of solitary lab workers or withdrawn researchers who labour in isolation. 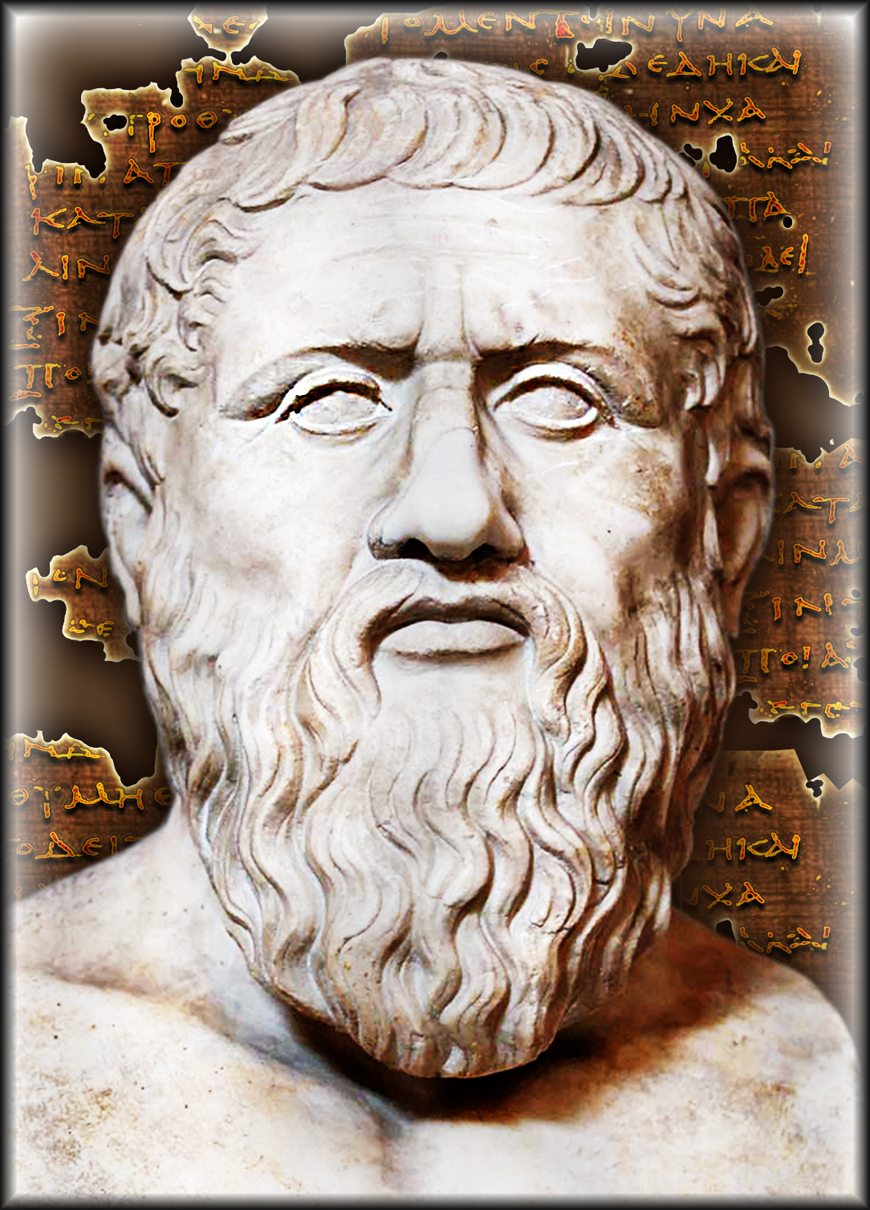 I take an undergraduate writing classroom that is guided by principles of intellectual curiosity and compassion to be an ideal venue for this goal of training critically-minded future researchers and citizens who understand the important role argumentation plays in the wider culture. In fact, two writing-intensive courses I have been teaching over the last years at UVic have offered magnificent opportunities to address this larger purpose of academia. Both ENGL/ATWP135, with a general focus on academic inquiry, and ENGL146, with a specialized focus on contemporary literature, fulfill the Academic Writing Requirement (AWR) and are thus taken by a majority of students upon entering university. As such, teaching these courses has allowed me to assist them in developing their self-understanding as academic researchers. I view it as a privilege to enable young people to find their voice in academia, at a time in their life when the goals of personal autonomy and self-authorship require them to carve out their own unique responses to our pluralistic world. This mentorship of undergraduate students has been among my most rewarding academic experiences, and many students over the last five years have noted my approachability and kindness as factors that made adjusting to the unfamiliar university environment a seamless process for them.

In order to make a case for the pedagogical relevance of this approach, I have recently published a co-authored article on my teaching in Discourse and Writing/Rédactologie, a major journal in Canadian Writing Studies. The article put the social and conversational principles of my pedagogy into action, because I collaborated with a colleague in demonstrating how to teach argumentation as a responsive, situated practice that occurs within academic disciplines as dynamic discourse communities. The article also laid out the ways in which I implement this approach to writing as a form of making an argument by way of scaffolded argument papers that lead to refined research essays. In the first-year writing classroom, e.g., I begin by asking students to activate their existing habits of mind, which often already involve the kinds of rhetorical moves academics make, in coming up with contributions to any debate of their choosing. This low-stakes task is then followed by an op-ed assignment, which requires students, as I put this in my article on pedagogy, “to respond to arguments that relate to local communities and conversations in order to develop their own argumentative claims within such discourse communities and rhetorical situations, driven by their own curiosity and interest” (167). These preparatory assignments bear fruit at the end of the course, when students approach their final research paper not just as a task of compiling research findings, but rather as an intervention into a significant ongoing academic debate, thus recentering the status of their own research activities as evidence for the claims they advance.

I have also successfully implemented this approach to argumentative writing in the literature classroom. In ENGL146, students learn that, contrary to common conceptions of the literary critic as solitary, interacting with literature is similar to interacting with other people, a point that is enforced by asking them to pitch their claims about literary texts as contributions to ongoing conversations of cultural, social and political significance. In fact, my own interdisciplinary training in Cultural, Social and Political Thought has allowed me to consistently give my students a sense of the ‘bigger picture’ that informs their understanding of the role of literature in the broader culture, even as I provide them with hands-on skills that make them better writers and critical thinkers. As an instructor of upper-level English courses like ENGL201 (Introduction to Modernism), ENGL429B (Mid-20th Century American Fiction), and ENGL429C (Contemporary American Fiction), I have followed the same principle of contextualizing literary texts in their respective historical moment by drawing on insights from philosophy, sociology, anthropology, psychology and theoretical physics to introduce diverse groups of students, including many non-English majors, to modernist literature and American fiction. 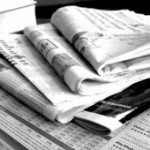 At every step of my teaching career to date, my classroom practice has been recognized as outstanding: as a Teaching Assistant in English, I received the Kelly Curtis Award for most promising future instructor in 2012; as a graduate student, I received the Graduate Sessional Teaching Award by the Department of English in 2018; more recently, I have been the recipient of a University of Victoria REACH award, the 2021 Gilian Sherwin Alumni Award for Excellence in Teaching. But given the ambitious nature of my pedagogy, I am most proud of the fact that I have received consistent praise from my students, who have complimented me on my use of various modern media to teach theoretical concepts, on my erudition and passion in lecturing and guiding discussions, on the creation of a peaceful, open, and inclusive classroom atmosphere, and, finally, on the encouragement I show for their innate creativity and hidden intellectualisms—features of my teaching that I attribute to the fact that I truly value my students as young people with rich social and intellectual lives who can learn not just from me, but also from each other.

In sum, I embody my teaching philosophy through a practice of implicit modelling and explicit instruction that aims to help my students become both first-rate practitioners in their future careers and engaged citizens who can communicate and think clearly and critically about matters of public concern. I balance my ambitious philosophical goals with a student-centred and compassionate attitude. My use of innovative technologies has helped me pitch my pedagogy in a way that is effective for my students, who are given opportunities for experiential learning in the pursuit of the humanist goal of self-cultivation.