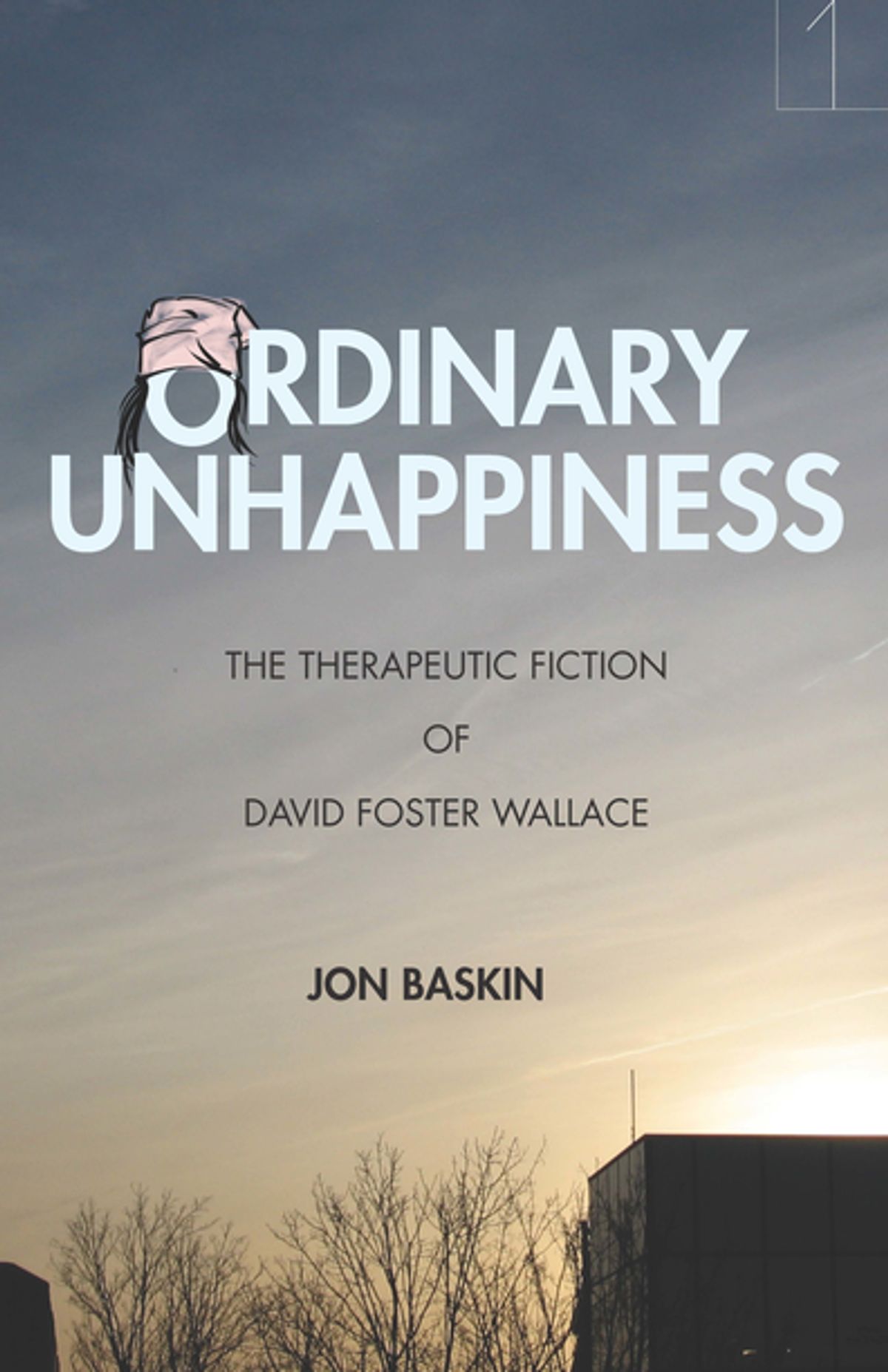 Review of: Jon Baskin, ORDINARY UNHAPPINESS: THE THERAPEUTIC FICTION OF DAVID FOSTER WALLACE (Stanford UP)
In 2009, an essay entitled “Death is not the End” appeared in the inaugural issue of The Point, a literary magazine that had been co-founded on the campus of the University of Chicago by the essay’s author, Jon Baskin. In keeping with its title, the essay was a statement on David Foster Wallace’s untimely death the year before, an early assessment of his legacy as more in line with the modernist task of attending to the problems of subjectivity than with postmodernist diagnoses of culture. Five years later, Baskin was named by the Chronicle of Higher Education as one of the “new intellectuals,” part of a group of young para-academics who prefer engagement in the public sphere to participation in an academic institutional landscape in crisis. Still, Baskin eventually joined academia in 2018 as associate director at the New School for Social Research. And the publication of his recent study Ordinary Unhappiness: The Therapeutic Fiction of David Foster Wallace by Stanford University Press as part of their Square One series is further evidence that academia could not ignore this exciting critical voice for long. […] 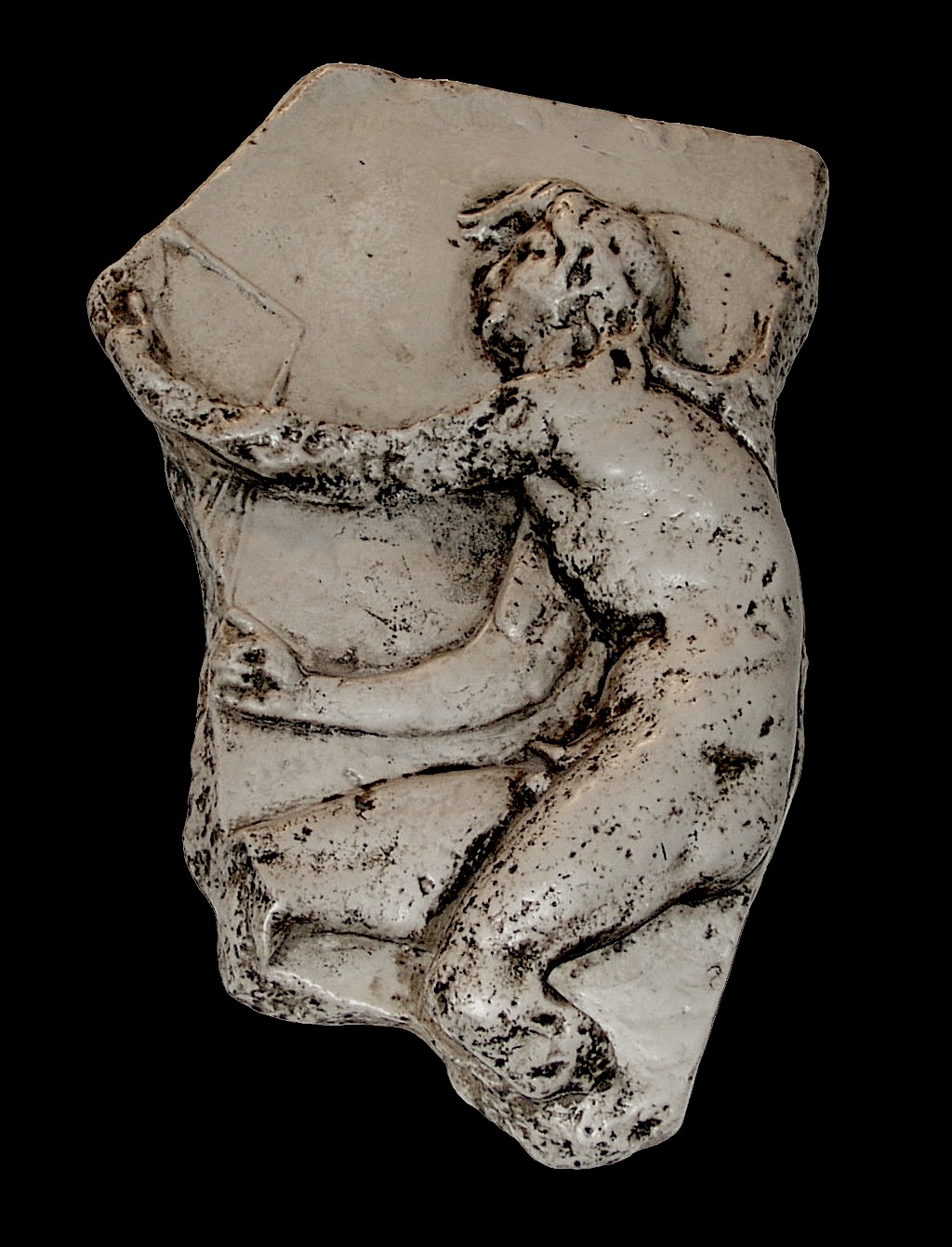 WRITING AS RESPONSIVE, SITUATED PRACTICE: THE CASE FOR RHETORIC IN CANADIAN WRITING STUDIES
This article responds to a widely held presumption that ineffective student writing in Canadian classrooms can be resolved through technical solutions on the model of the popular Grammarly app. In contrast, this article suggests that a solution to the problem of writing instruction should focus on how to teach argument through rhetoric as a responsive, situated practice that occurs within different dynamic discourse communities. The article makes this case by recommending a renewed emphasis on the rhetorical concept of kairos, which provides students with an ethical comportment for decision-making in a pluralistic and uncertain world. This article concludes with a call for revitalized interdisciplinary attention to rhetoric in Canadian writing studies and programs. […] 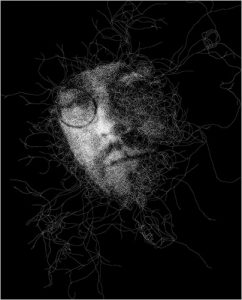 THE DAVE SHOW
It is a truism that some books are long in the making. Think Joyce, think Proust. Think, for that matter, any of your cherished modernist masters. Contemporary biographies, however, often solicited with deadlines and marketing campaigns attached, tend not to grow so slowly. If they do,  as in the case of David Lipsky’s Although Of Course You End Up Becoming Yourself, readers can assume an extraordinary backstory. And, indeed, the story behind Lipsky’s account of the late David Foster Wallace is both interesting and illuminating. It provides an insightful angle onto the media phenomenon that Wallace, after his untimely death, has become. And it raises doubts about the book’s quality as a piece of literature; doubts that ultimately can be dispelled via a comparison with Wallace’s own work. So here it is, first of all – the backstory, in chronological order. […] 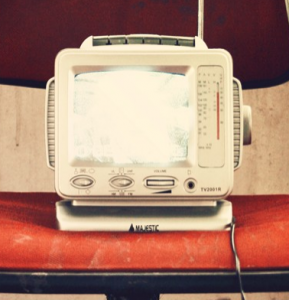 HOW DAVID LIPSKY CAPTURES THE SPIRIT OF DAVID FOSTER WALLACE  A few years ago, I wrote an essay about Although Of Course You End Up Becoming Yourself, David Lipsky’s unconventional “biography” of the late David Foster Wallace. The angle I chose at the time were professed doubts about the book’s quality as a piece of literature. Wasn’t Lipsky’s true-to-each-spoken-word coverage of Wallace, I wondered, rather self-indulgent — at best a reminder of the media phenomenon Wallace had become, at worst a cynical attempt to cash in on tragedy? With the release of The End of the Tour, based on Lipsky’s book, these questions have only become more pressing. In my earlier essay, republished here in truncated form, I concluded that Lipsky’s choice to print largely unedited transcripts, the raw material underlying what could have been a more focused prose piece, was not a case of hagiography-by-bootleg; rather, it was informed by assumptions about power in life-writing that he shared with Wallace. And I would argue that the creators of The End of the Tour were not ignorant to these considerations, either. […]